The number of foreigners holding a valid investment-based residence permit in Spain grew by 833 (the second-biggest half-yearly increase in the program’s history) in the second half of 2021, recently published government statistics show. A total of 7,425 main applicant golden visas were active (en vigor) in Spain at the end of 2021, up from 6,592 at the end of the first half of the same year.

Note that while there are 7,425 currently valid golden visa permits in Spain, the total number of golden visas historically issued is far higher (roughly double) because many of the investors who qualified for golden visas in the program’s early years have since graduated to permanent residency and, in a considerable proportion of cases, to citizenship as well.

Chinese and Russian investors together accounted for more than half the 7,425 golden visas active at the end of 2021. The relative magnitudes of several large applicant groups, particularly those of Venezuelans and Colombians, are under-represented in the active golden visas pool; their former-Spanish-colony origins allow them to gain Spanish citizenship after just two years of (physical) residency in Spain.

After falling sharply during the peak months of the pandemic, the number of active Spanish Non-Lucrative Visas (among the world’s most popular Independent Means Visas) began a vigorous upward trajectory in 2021, reaching 62,218 at the end of last year, just 525 shy of its pre-pandemic peak. 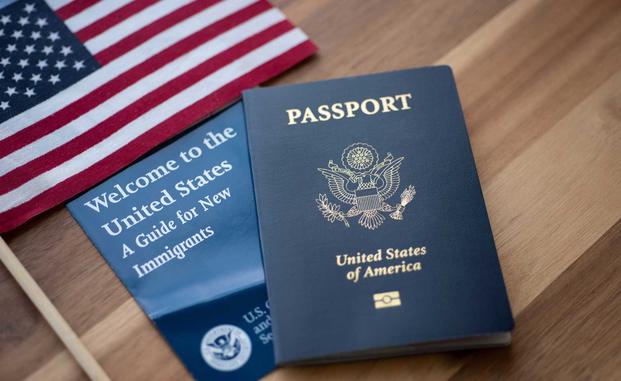 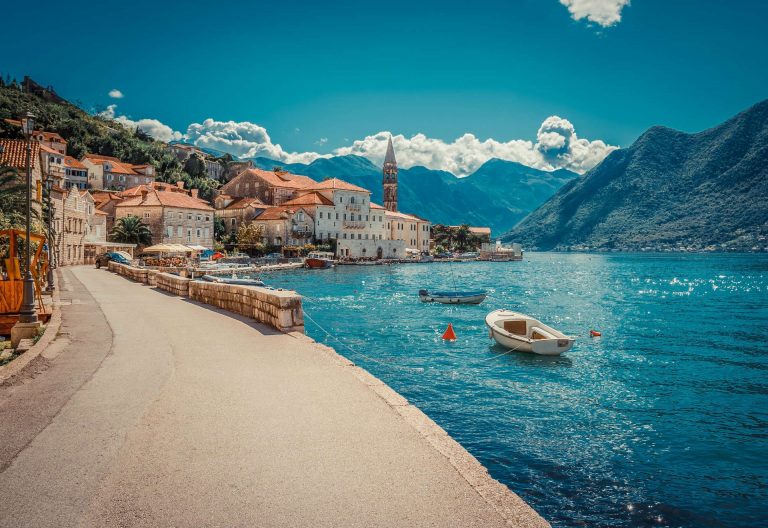